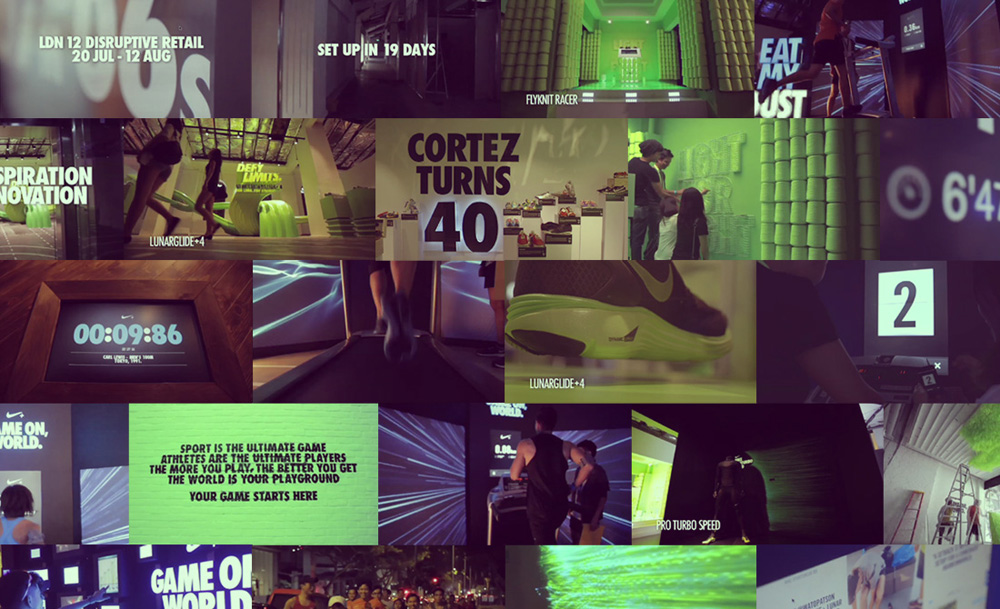 Nike Game On, World: Enter the super-charged world of inspiration and athleticism.

At the height of the Olympics season, Nike set out to energize the running community in Singapore. We launched a guerrilla store at Peranakan Place, a heritage site in the heart of town.

Lasting for a limited three weeks, the store showcased the latest innovations available to athletes, and served as an exclusive launch-pad for new products. The focus was also to inspire engagement within “GAME ON, WORLD”, a social platform where athletes worldwide could compete against each other.

With frequent runs and workshops organized in the vicinity, Nike super-charged local athletes to take running to the next level. People could part various Nike+ Challenges at the venue and one of those was to compete in the total miles ran within the South East Asia region. There were synced treadmills that were hard-wired with animations which changed based on runners’ speed. The multiple stations allowed for instantaneous Nike+ product demonstration and engagement. Agency: Kinetic 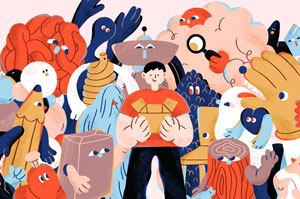 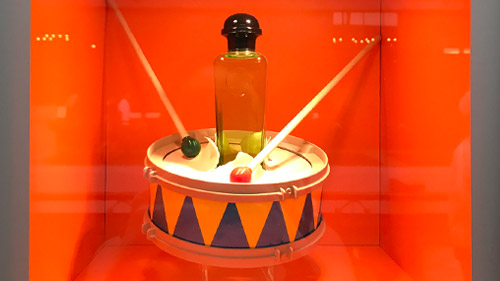 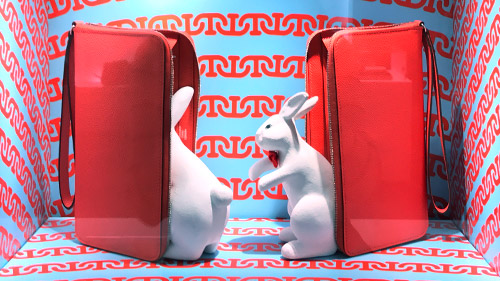 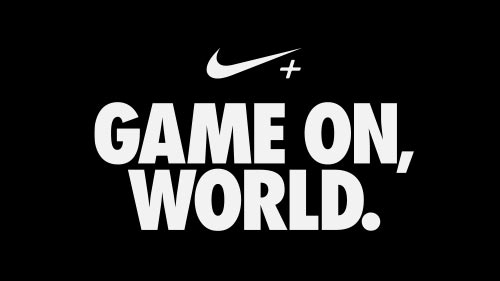 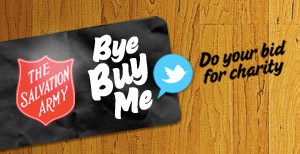 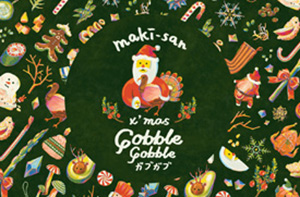 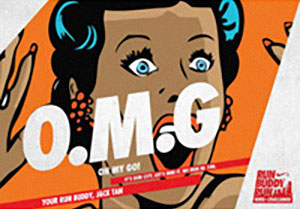 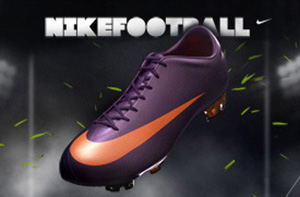